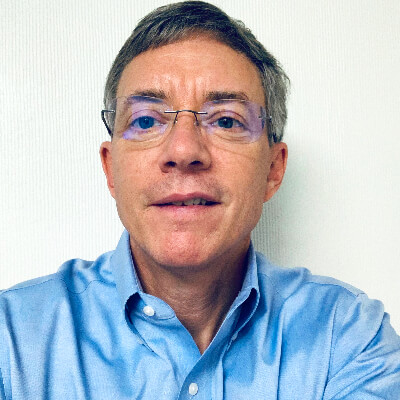 Dr. Burns graduated from Widener University with a B.S. in Biology in 1986. He then went on to graduate the Pennsylvania College of Optometry in 1989. He joined Eye Design in August of 1997.

Dr. Burns is a preceptor practice for Salus University’s Pennsylvania College of Optometry, he has worked with interns for over a decade.

Dr. Burns and his wife Sandy have three children and in his spare time he enjoys running and playing golf.